We are proud to highlight Jared Callahan’s featured new film debuting in the New York Times today! Check it out here. 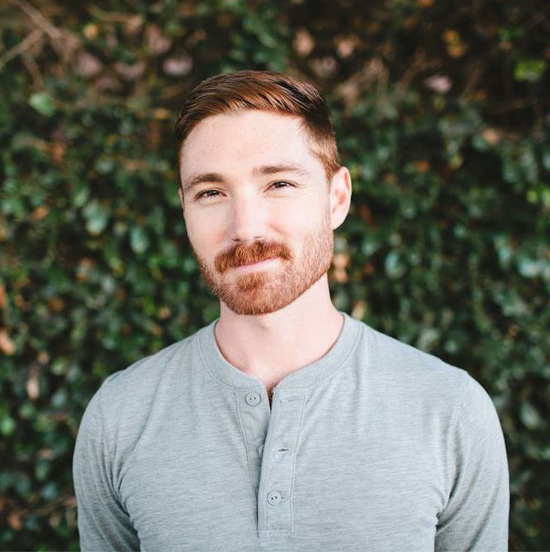 Jared serves as a Filmmaker in Residence for the Atlanta Film Society. He worked as First Assistant Director on “Short Term 12” (2009), which won the Sundance Grand Jury Prize for Short Filmmaking, and the feature “I Am Not A Hipster” (2012). Jared’s feature directorial debut, “Janey Makes a Play,” was released theatrically and on VOD in June 2016. His previous short film, “American Moderate,” which engaged an undecided voter during the 2016 presidential election, was released in July 2017 through the PBS Reel South program. In 2016, Jared founded People People Media, a boutique media production company. 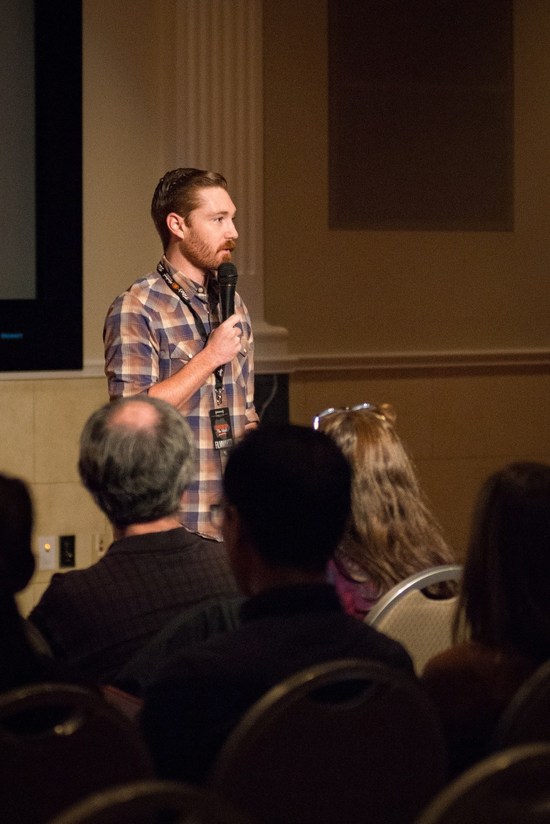 Having spoken at countless conferences, universities, and retreats, Jared has a solid track record motivating audiences through topics like: how smart companies navigate intergenerational relationships to bolster workplace productivity; the secrets millennial workers are trying to tell managers that can help attract and retain a top, creative workforce; and how to listen in these divided political times and create a peaceful workplace. Jared has had his writing published in the likes of Darling Magazine, Moviemaker, and The Viewpoint. Book him before he blows up!